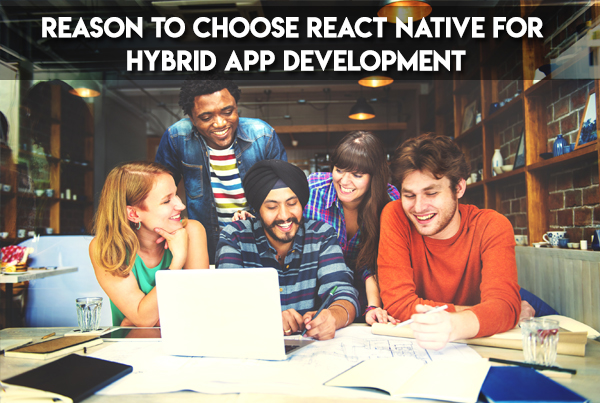 React native has also bought the similar concept of building user interface introduced by react. This frame work treats the user interface as a function of the data which leads to simplicity. React native is generally used in app development. React native app development has been a catalyst for the frame work that consists of the client side library can be taught as an upgrade to React – which was a java script library developed by Facebook and Instagram. This framework was the first meet doubtful condition to that HTML and JAVA script most of the developer that struggle and separate them two but the successful development of mobile apps and individual two useful libraries as lead the increase the adaptation.

In relative native, the layout is implemented in CSS like cascade style sheet that allows us the specific components that are margin, border, height, weight, as well as font and colors. The best thing that is using the flexbox the component can specify the layout of the children you don’t need to stress about the browser capabilities.

In reactive native framework used the AppHub and CodePush to push the instant update in the customer device the situation of Android and IOS comparison pale to this after a fixed bug to update within 24 hours and 3-4 day reaches in the user’s device.